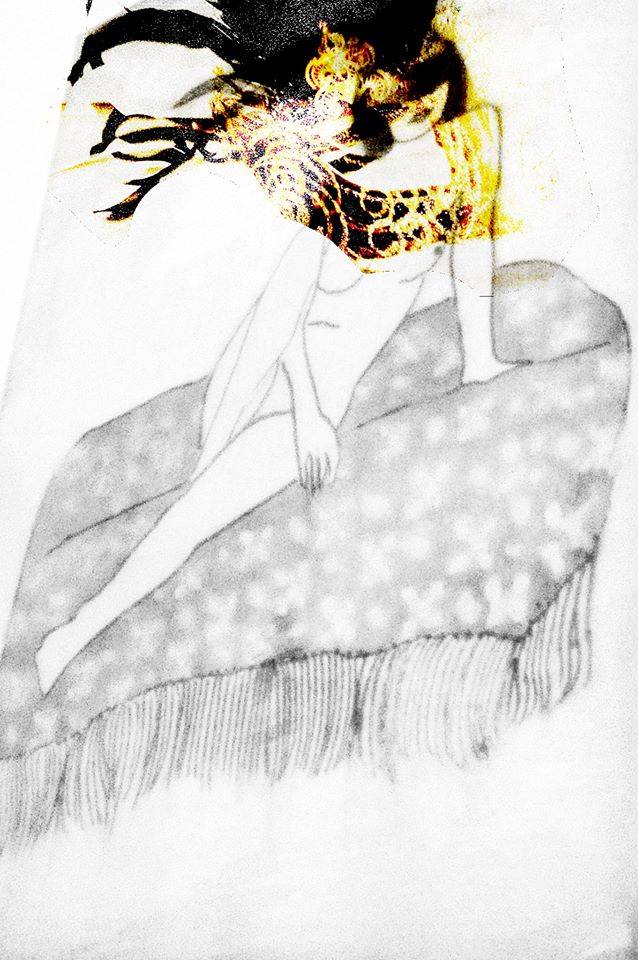 A Bija-Akshara – a Seed Letter

A Bija-Akshara is a seed letter and is a very powerful Mantra. Every Devata has his or her own Bija-Akshara. The greatest of all Bija-Aksharas is OM or Pranava. It is the symbol of the Paramatman Himself. OM contains within itself all the other Bija-Aksharas. There is no Mantra superior to OM. This trilateral sound is only an expression or manifestation of the highest primal Dhvani or vibration.

Generally, a Bija-Mantra consists of a single letter but sometimes it constitutes several syllables. Some Bija-Mantras are made up of compound letters, such as the Mantra Hreem. Their meaning is subtle and mystical.
The Bijas of the five elements, namely Ether, Air, Fire, Water and Earth, are Ham, Yam, Ram, Vam and Lam respectively.

The most stunning visual and acoustic interpretation of Bjja-Matras are below:

While listing to the sounds, pay attention how little these sounds have to do with the sounds American teachers are trying to reproduce in their Yoga classes when introducing Sanskrit words for the postures. That is why, I believe that postures must be called in English till teacher has a good grasp and understanding on and how to pronounce certain Sanskrit sounds.

Yoga is not for “show,” yoga is alive and for life!

← Seasons
The Dream is a second life. →