Why travel with me to Georgia?

Because photography lovers will not have enough time to photograph all amazement streets, buildings, people Georgia has to offer. And they want to come back over and over and over. 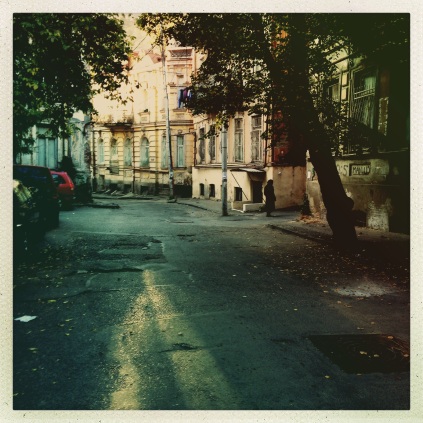 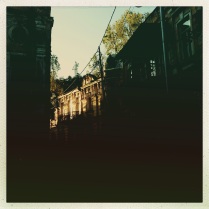 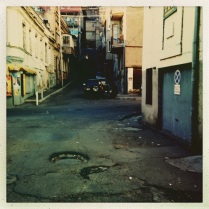 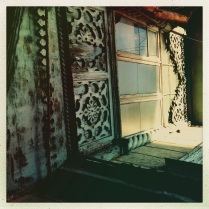 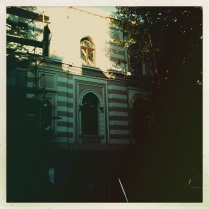 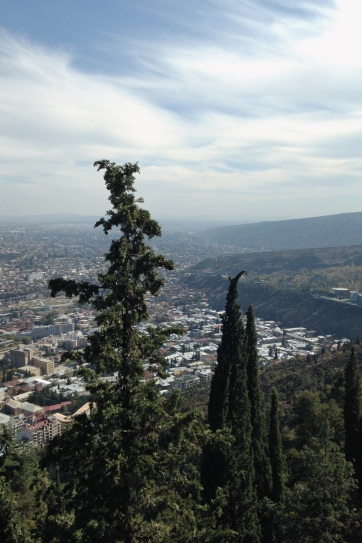 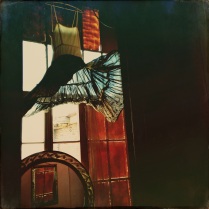 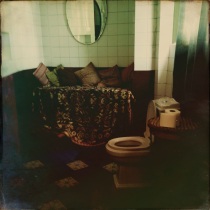 Because nowhere else can one hear sounds like that:

Chakrulo (Georgian: ჩაკრულო, transliterated: chak’rulo) is a Georgian polyphonic choral folk song. It is a three part drinking song from the region of Kakheti, dramatizing preparations for a battle. It is characterized by two highly ornamented individual vocal parts, against a slow moving drone chorus.

When Georgian vocal polyphony was recognized by UNESCO as an intangible Heritage masterpiece in 2001, Chakrulo was cited as a prime example of this. Chakrulo was one of 27 musical compositions included on the Voyager Golden Records that were sent into space on Voyager 2 on 20 August 1977.

Because Georgia is vegetarian’s paradise. 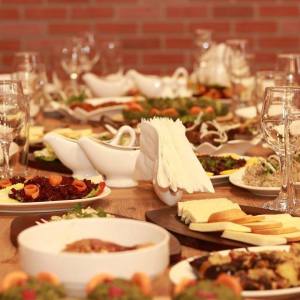 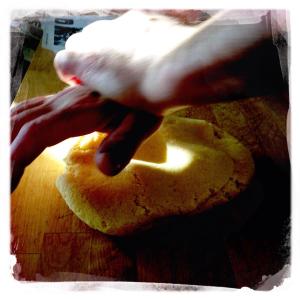 Because we make best wine in Europe, possible even better than French. (Do not tell French, please!) 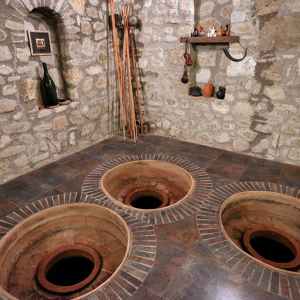 Because you can have the best Turkish coffee in Georgia